As a member of Alpine School District Board of Education, I have had the pleasure of working with Mayor Brad Frost in several areas where schools and American Fork City meet. I am astounded at the commitment level of Mayor Frost as he attends many of our school functions in American Fork, especially two hour graduation ceremonies for American Fork High School!

I feel assured that Mayor Frost supports children in our city and wants the very best for them so that they can succeed and be happy. It is vital for city leadership to have a healthy and transparent relationship with the schools in our local community. Together we can access the needs of the community and build successful and robust neighborhoods that reflect the values and principles of families in our city.

Mayor Frost is a man of integrity and principle and keeps his commitments. Most importantly, he listens to the citizens of American Fork. He cares about our concerns and wants to address even the most difficult of problems or issues that face our city.

During the pandemic we had applied for many small business loans in order to get the help after we had to close for two months. All the attempts failed and we received nothing. One day we received a phone call from Mayor Frost encouraging us to apply for a new grant that was for Utah County Businesses. We applied and were able to receive funds that ultimately helped us stay open. I know he personally reached out to other businesses in American Fork as well. Mayor Frost really cares for the businesses and the people that are located in American Fork. He goes beyond his Mayoral duties to make sure that American Fork businesses and residents are getting the funding and resources they need. He steps up when issues arise like the water drought and makes changes by being an example and inspiration to others. We fully support Mayor Frost for re-election.
Katie and David Collier
Leaps and Bounds Dance Academy

I strongly endorse Brad Frost for another term as Mayor of American Fork. Brad has always had what is best for American Fork in his heart and in his actions. His dedication, organization and ability to promote our great city has been inspirational. He has been a strong advocate for the Arts and Recreation and has been a leader in promoting and encouraging Park development as well as the various cultural aspects of our city. We need strong, experienced leadership and in my opinion, Brad Frost is that person!
John Miller
Previous American Fork High School Band Director
Citizen of American Fork City

I have had the opportunity to work with many mayors. The citizens of American Fork are fortunate to have someone as dedicated and thoughtful about their wellbeing as Brad Frost. He continues to impress me with his intelligence and his desire to always do the “right thing” for his community. Put simply, Mayor Frost is a true representative and someone I would be proud to call my mayor!
Mayor Mark Johnson
Lehi City

I have known Brad Frost since he was a member of the American Fork City Council. I have always been impressed with his friendly, down-to-earth manner. He was willing to spend extra time at events, activities, and programs in the Community that required extra effort, but was willing to make that effort. I could tell that Brad felt a love for the people of American Fork and wanted to be responsive to their needs.

When Brad became Mayor, I had the chance to work with him in my role as Utah State Representative in District 56, which includes American Fork, to solve a concern the City was dealing with. We worked on some legislation to improve the law regarding emergency services. I was impressed by the way he worked with all of the stakeholders to come up with a solution that would be agreeable to each one of them. He was professional, personable, and fair.

I wholeheartedly endorse Brad Frost as he runs for another term as Mayor. He is committed to do what is best for the Citizens of American Fork, is trustworthy, and conducts the business of the Community with integrity.
Kay J. Christofferson
Utah State Representative

Mayor Brad Frost is my choice for mayor of American Fork. I have interacted with him for years now on issues and situations that affect our neighborhood. Even though they may be small, he is always willing to listen and look for solutions that are fair to everyone. He has worked overtime both as mayor and as a member of the city council. I am grateful for committed citizens like Brad who are so willing to go the extra mile to serve our community.
Holly Penrod
Citizen of American Fork City

American fork is fortunate to have Brad Frost as the Mayor. As a member of the Utah Lake Commission and Alpine City council member I have had the privilege of working with Brad for the past six years. His ability to genuinely care for the interests of the Community is admirable. Not only do the citizens of American Fork benefit from Brad‘s leadership but the surrounding communities and Utah County benefit from his global participation. I have watched Brad work as the chairman of the Utah Lake Commission and I admire his abilities and talents. He is a great leader and a great asset to The community.
Lon Lott
Alpine City Council

I have known Brad since early in grade school and count him as a treasured friend. Regardless of friendship, he is absolutely a man of integrity, not only in his personal and business life, but as he conducts the business of American Fork City. He has built the momentum and with his knowledge, past experience, work ethic and passion for our great city, he is clearly the best man to lead American Fork into the future.
Clark Taylor
American Fork City Council 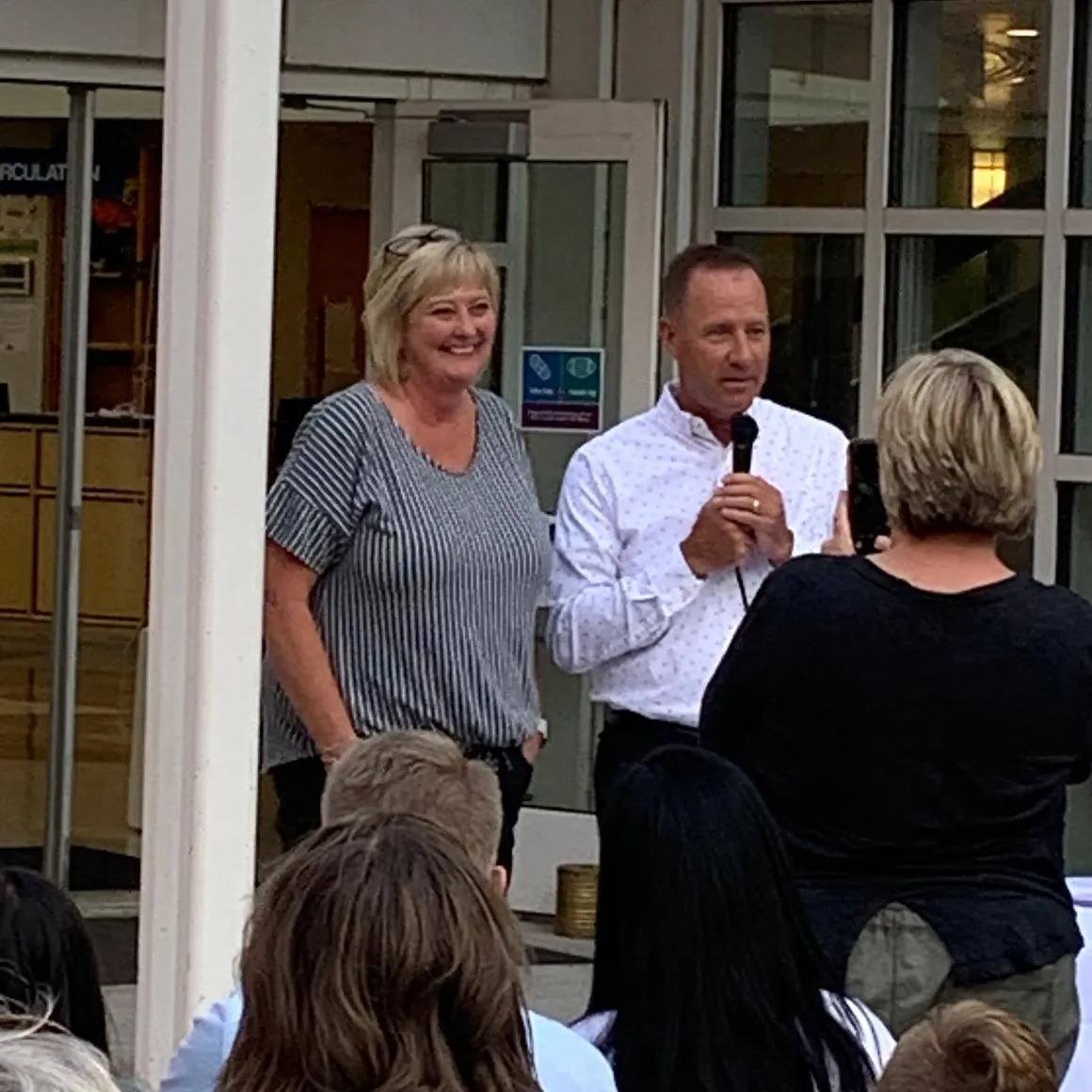 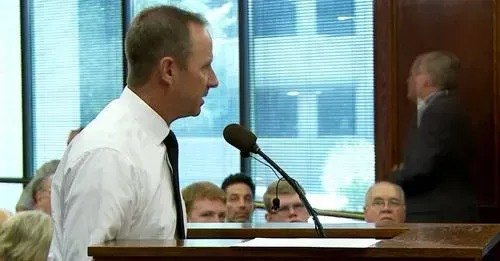